Chapter Three of Singularity consists of seven total chapters, along one route, with one secret chapter, unlocked by defeating the Boss of 3-6 with your own Echelon.

Chapter 3 pulls out all the stops. Many heavily armored enemies are featured, so RF or MG based Echelons are recommended to handle them. Hydras from Chapter 10 reappear, and those annoying tanks from Chapter 2 reappear in greater numbers. By this point, 5x Linked, Level 90 Echelons are expected, and the higher level your equipment is, the better. Any Fairies you have should be used. In battle, control of your Dolls is increasingly required to ensure victory, so Commanders should be prepared.

High Armor Penetration is recommended for these maps, RF Echelons (equipped with an Airstrike Fairy if possible), SG/MG Echelons, or very high Damage AR/SMG compositions are required for these maps. A few example teams have been provided. These are not the end-all for teams needed, but should give an idea as to what kind of firepower will be required. 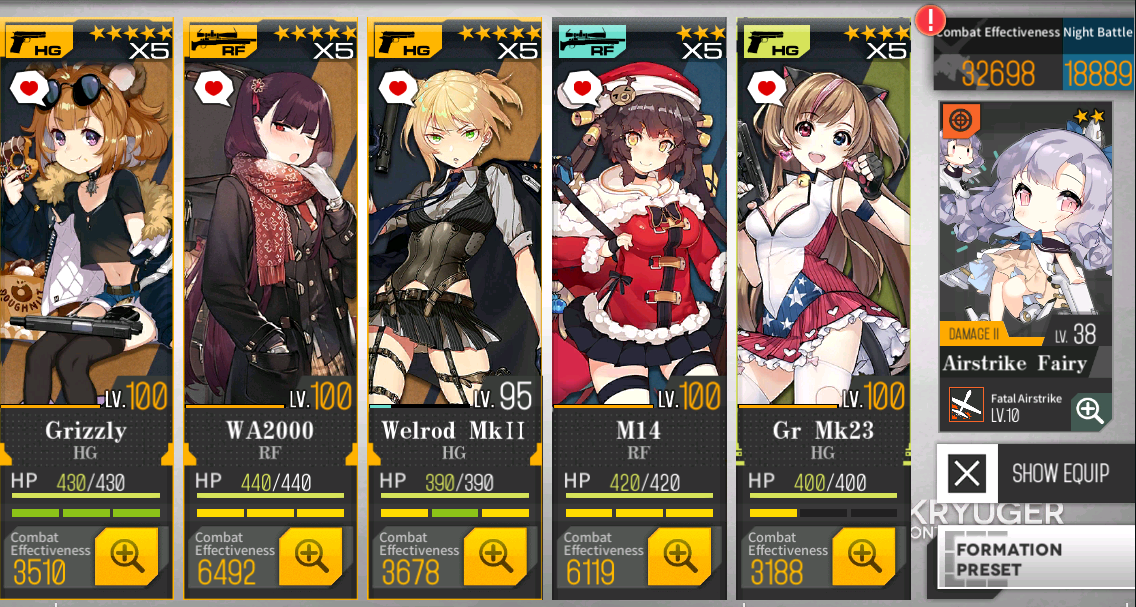 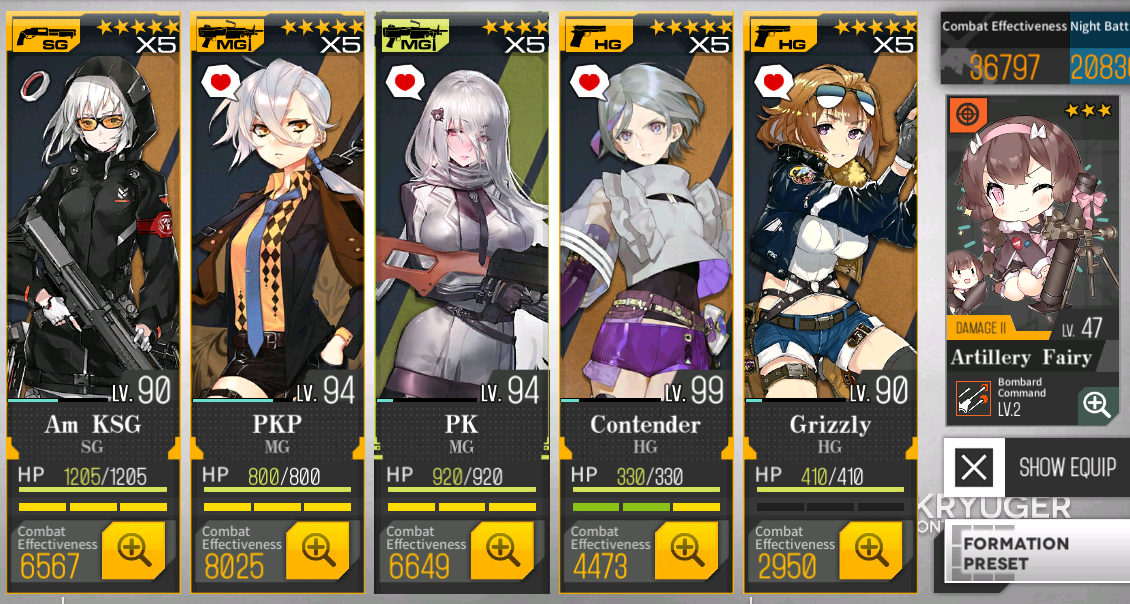 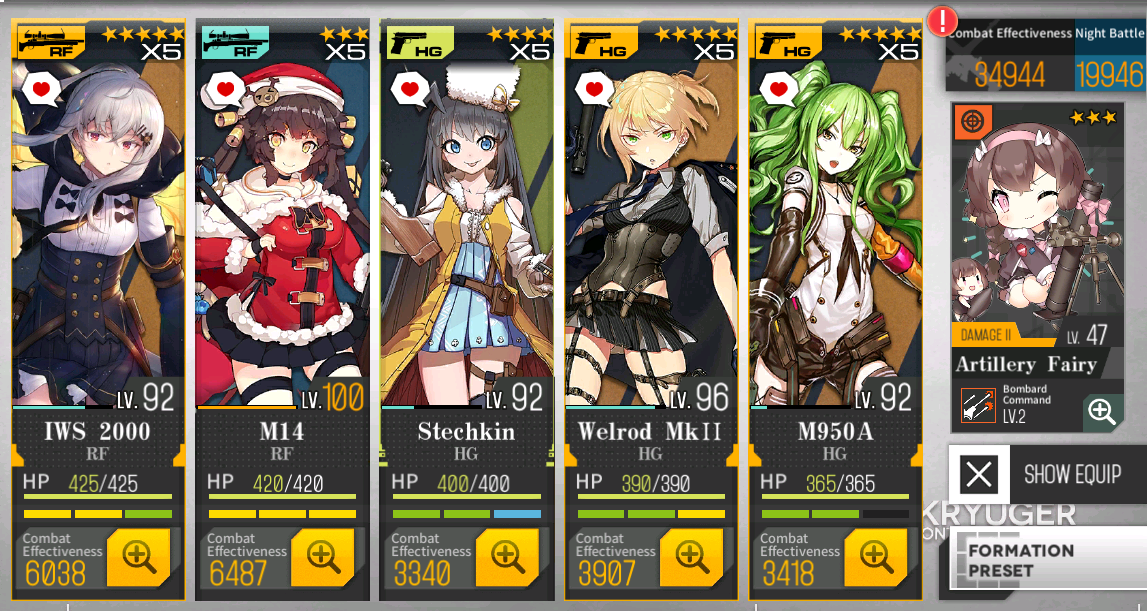 (This squad prefers a 5-7/Px4 combo, but can function without)

Chapter 3 features two Bosses, Agent, and M16. They will be covered when they appear. Unless Commanders are using another farming route that involves a map clear, Chapter 3 is not recommended for loot box farming. Please see the clear guide for Chapter 1-1 for more information.

Congratulations on completing all story stages of Singularity. Plenty of options await you, including farming Limited Drops, ranking, and finally, GFC is hosting a Speedrun Event, similar to the one held during the VAL-HALLA Crossover Event. This time, the event involves 3-6 Endgame, and more details can be found in the page below.

Event rules, submission details, and strategies compiled and/or used by Gamepress staff can be found on the same page.