The DJMax collaboration features an event shop using the Glory Day-exclusive event currency, Crown of Respect. This currency drops are a rate of 10 per map clear, though they are awarded only from the standard maps and not from EX maps. A maximum of 60 can be farmed per day. This route can also be used to farm Nova Medals.

Farming E1-1 “Stalker” is recommended as it is the easiest and shortest map. Set planning mode as shown in the above image with a team strong enough to AFK all fights and the stage will auto-complete after 2 turns and 4 battles.

Shop contents include the standard Tokens, Cheesecakes, and Reports, alongside Fail and her Special Equipment as well as the event-exclusive fairies. Finally, we get a fantastic new outfit for our resident gem thief. DJMax brings not one, not two, but three Extra Rarity Fairies. Two are purchasable from the shop (Suee and Preiya and Camilla), and one is a rewards from Event Stages (Sehra and Nina). For those who have been around since the Valhalla Collab and have Anna Gream already in their armory, expectations should be tempered, as these Fairies are not as generally useful as Anna. While three copies of the Shop Fairies can be purchased, they should be immediately combined, there is no value in duping any of these fairies. Preiya and Camilla are relatively unremarkable as Fairies go. As a stat stick, they hold up well enough, offering up Crit Damage and Damage, with some Accuracy on the side. Accuracy is becoming more useful in upcoming content, but the values of Damage and Crit Damage are less than some other Fairies, such as Warrior, or Fury, or, of course, Command.

Their Skill meanwhile, is a modification of the special effect present in the FAIL boss fight, with the caveat of being substantially weaker, even when fully leveled. Positioning of the effect Tiles is RNG, meaning you will need to move your units about to take full advantage of the active, which is the primary draw of these two. While a fun gimmick, this Skill generally is more hassle than value. Sehra and Nina function as weaker Warrior Fairy with a modified Aura. Trading some Accuracy and Damage for Crit Damage and Evasion is not a terrible deal, and is by no means a deal-breaker in terms of usage. Unfortunately, Sehra and Nina are held back by their Skill, which trades off the Warrior Fairies RoF buff for a Debuff on enemy Accuracy. This 10% debuff on enemy Accuracy is unlikely to make much of a difference in most battles, making this part of the trade less than ideal.

For those without a Warrior Fairy, Sehra and Nina are an acceptable substitute, but long term will under-perform their craftable peers. Suee serves as a knock-off of the Construction Fairy. As a highly focused stat stick, Suee gives a hefty chunk of Crit Damage, and Evasion. Unfortunately, unless your Echelon already has maxed Crit Chance, this is substantially less useful than a raw Damage buff, and Evasion while still useful is losing its luster in upcoming content. Please don’t use Suee for her Armor buff, there are better fairies for that. Glory Day is divided into two ‘Chapters’ of three maps each. These maps are all of relatively low difficulty, so even very new players should be able to complete them within the event window, and the first map can be cleared by all Commanders, allowing for currency farming. Unlike normal maps which any Commander can complete without issue, the EX Maps are designed to pose a challenge to endgame Commanders.

In general, the clear strategy remains the same as the normal maps, but the team requirements rise significantly, and the final boss poses an actual threat to even endgame squads. Level 90 5x Linked squads are expected by this point, with maxed-out 5★ equipment and an appropriate fairy.

Already have all the collab and limited drop dolls and want something interesting to do during the 28 days of this event? Check out this community event! Unfortunately, some may find that farming Glory Day is relatively miserable compared to past events. Most stages are best farmed with a full clear, with E2-1 and E2-3 being the exceptions. It is tempting to farm the EX-difficulty maps due to the sheer number of enemies that drop the target Doll, but this is not recommended due to the difficulty spike leading to higher deployment and repair costs.

Fortunately, the pity system from the White Day Event 'Photo Studio Mystery' returns. Enemies that may drop Limited Dolls are guaranteed to drop a Nova or Platinum Medal. These can be exchanged in the shop for the Limited Dolls, or for Cheesecake, which is impossible to farm outside of events. This also allows us to skip more annoying maps, exchanging the Limited Dolls on those maps with medals farmed from much friendlier stages.

Unsure if you want to farm any of these Dolls? Check out the articles below for information about all limited drops and how to efficiently farm them. Skipped the story and want to read it again? Check out the below video by Captain MacMark.

The minigame dialogue is also available!

GFL Stream ArikiraMod3 will be streaming through the event shortly after maintenance, including the Rhythm games and optional boss fights!

Keep an eye on their twitter here, and Twitch here!

The folks over at Girls Frontline Corner have also been hard at work creating guides for this collaboration. For alternative routes and more infographics, please feel free to check them out! 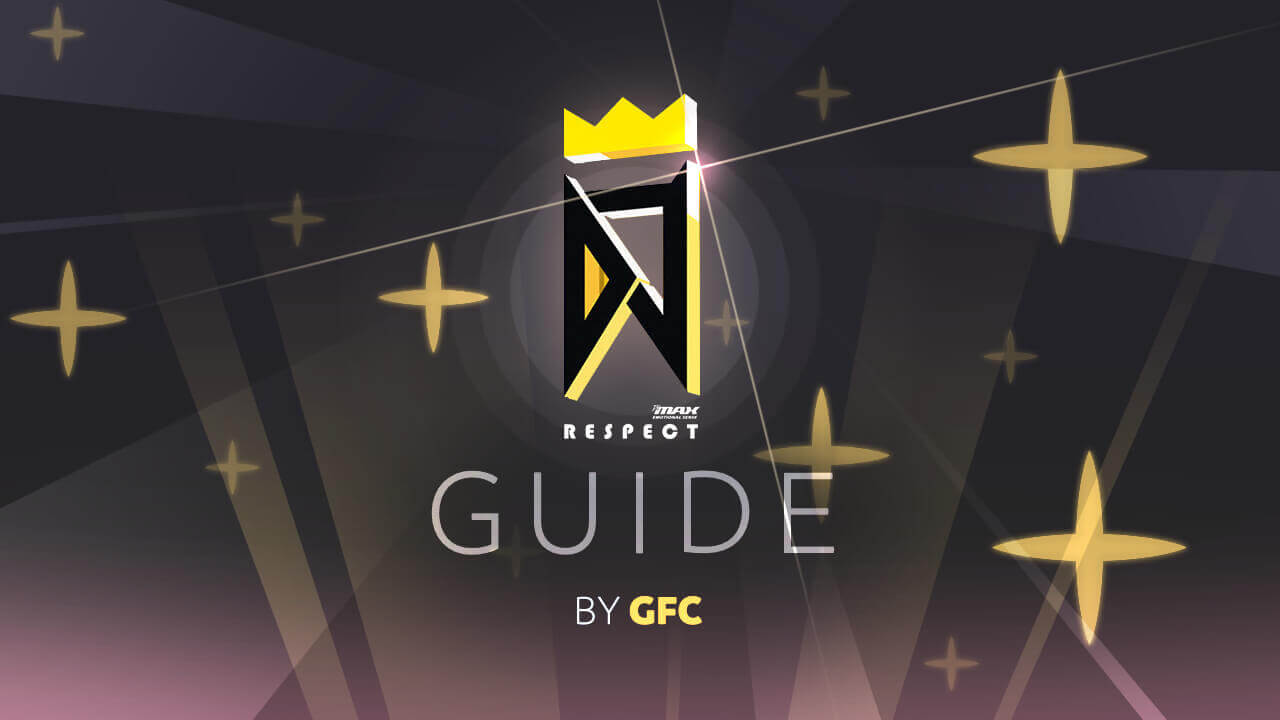 And of course, Ceia has created some video walkthroughs as well!